The City of Colonial Heights Sheriff is a Constitutional Officer of the Commonwealth elected by city voters every four years.

The primary functions of the Sheriff’s Office are: 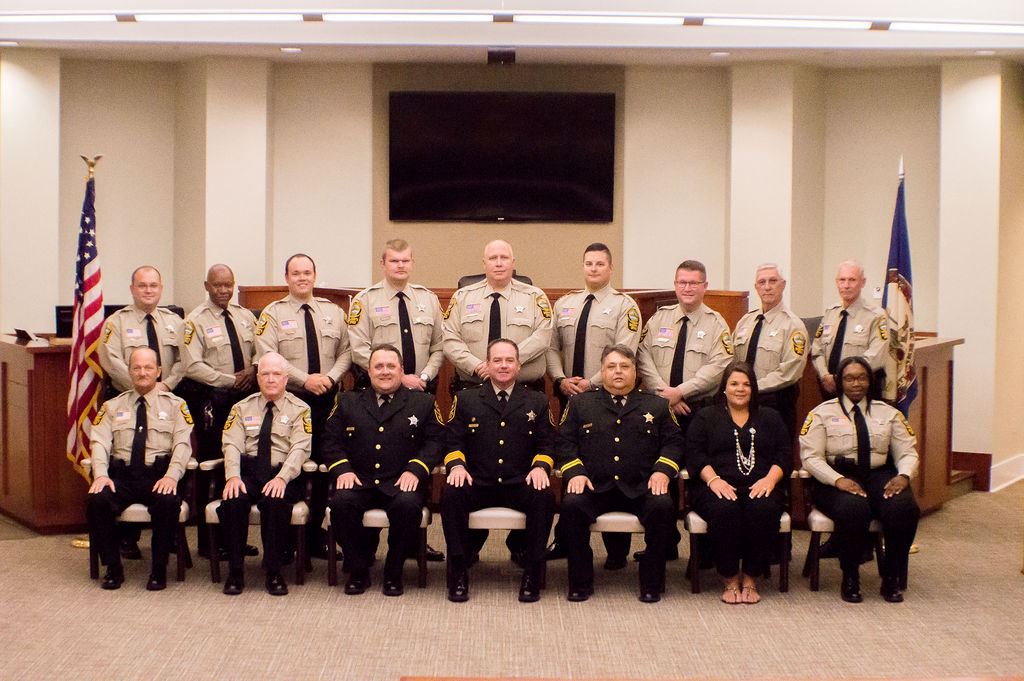 Funding in support of Sheriff’s Office operations derives from: